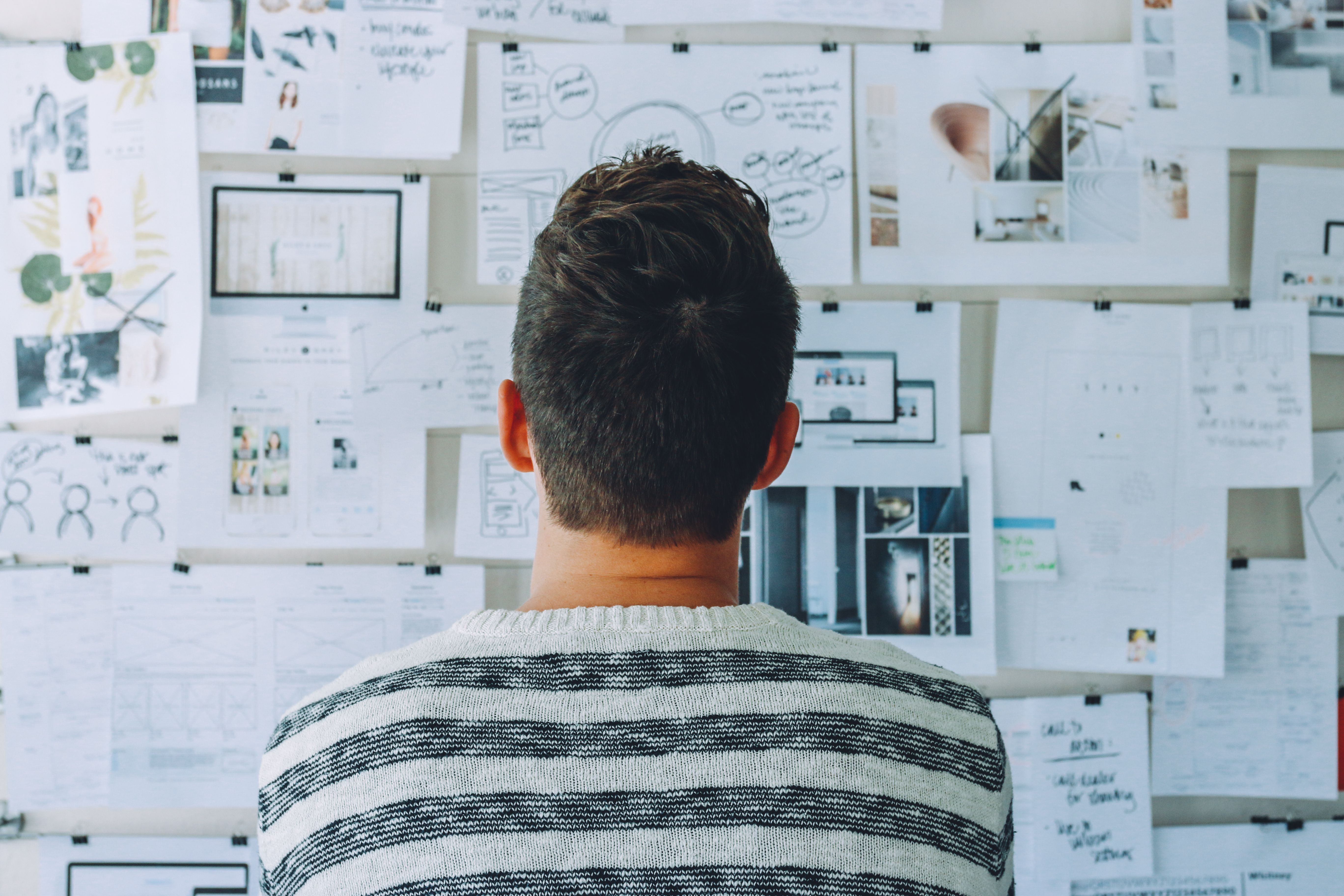 Here in the Hunter region there are dozens of organisations that are actively engaged in supporting innovation, which I think is fantastic.

I have had the opportunity to attend several innovation events, and always come away with a healthy appreciation for what innovation is, and utterly convinced it’s a good thing, but with very little idea how to actually apply innovation within my own organisation.

Sadly, if you’re scratching your head wondering how to innovate, you’ll probably mumble “Wow, that’s a good idea, let’s innovate,” and then go about your day as usual. I have spent the past few months working to fill in that gap – to distil the knowledge of proactive innovators into a formula for innovation.

1) Learn a little about a lot, and a lot about a little

You may have heard this referred to as a “T”-shaped person, where the horizontal axis is a range of fields (e.g. chemistry, biology, music, mechanical engineering, materials science, computer engineering, etc.), and the vertical axis is the depth of knowledge. The vertical stroke of the T indicates that a person has deep knowledge and experience in a particular field, and the horizontal stroke at the top of the T indicates that they have at least some experience and knowledge in a broad range of fields.

Striving to be a T-shaped person means fostering a genuine interest in fields that aren’t directly related to your profession. For example, I would encourage a software engineer to learn about photography, music, the psychology of team sports (or for even more points – join a team sport!); learn how to weld, study mycology, read a book about economics, or learn about the science of cooking.

By exposing yourself to a broad range of fields, your mind will absorb concepts and patterns from multiple disciplines. I encourage you to enjoy it. Diving into things with curiosity and openness seems to be the key, rather than a “What here could be useful for innovating?” attitude.

Turning this into a lifelong pursuit is one of the hallmarks of a great innovator. 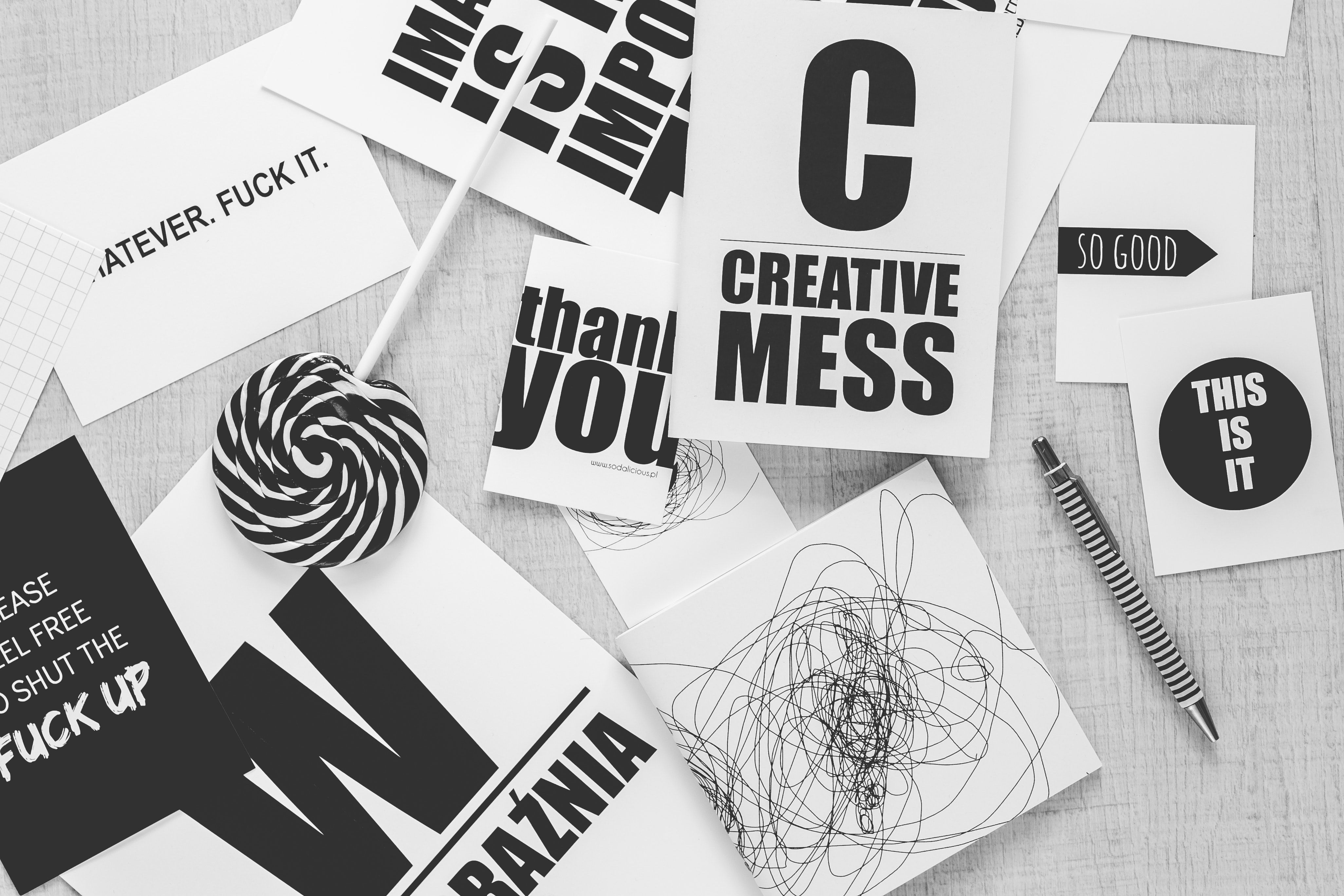 If you’re facing a situation in which you want to innovate, resist the temptation to take a look at how other people have solved the problem before. As soon as you peek at the answer someone else has come up with, it will tend to railroad your thinking towards that solution.

Instead, approach the situation with fresh eyes and your own unique perspective, and come up with ideas of your own.

One thing all great innovators share in common is an attitude of curious optimism, epitomised by the phrase “How can we?”.

Sometimes when facing a difficult problem, it’s tempting to say “That can’t be done”. And while that may ultimately be true given certain constraints, believing something can’t be done is a sure way to guarantee it won’t be done. Remember the adage: whether you believe it’s possible, or impossible, you’ll be correct.

To illustrate with an example, before the 6th of May 1954 it was a known scientific fact that humans could not run a mile in under four minutes. Then Sir Roger Bannister broke the four-minute mile barrier and within months other athletes – armed with the certainty that it was in fact possible – had also run a mile in under four minutes. The four-minute barrier was psychological. Today the world record is held by Hicham El Guerrouj at 3:43.13.

If you face a difficult situation, whether you’re trying to increase market share in a tough economy, figure out how to land on the moon, or you’re engineering a data transformation between two systems that don’t seem compatible, you’ll get the best results if you ask yourself “How can we?”.

That simple question opens the space of possibility, and your mind will set to work trying to answer it.

Thomas Edison, one of the most prolific innovators of the late 19th and early 20th century, had 1,093 US patents registered in his name. He was one of the founders of General Electric, a company he set up to commercialise his inventions. Among other things, he invented the phonograph in 1877, multiple improvements to microphones used in telephones, a fluoroscope that used X-rays to take radiographs, a motion picture camera called a kinetograph, and rechargeable batteries.

And although I won’t try to tell you that he invented the lightbulb (because he didn’t), he was the first to develop a practical and inexpensive lightbulb, and was subsequently able to commercialise it.

Edison had a unique approach to innovation. He napped a couple of times a day. He did so in a chair, sitting upright, with his arms resting on the armrests. In his hand he would hold a heavy ball bearing. He would sit there, in his chair, holding the ball bearing, thinking of the problem he was trying to solve. He would just let it roll around in his mind, turning the problem over and examining it from different directions.

As he sat there, and started to drift towards his nap, his mind would start to fill with hypnogogic imagery – those are the images that fill your mind just as you are drifting off to sleep. And they would remain there while he was still conscious enough to hold the ball bearing, but at a certain point as he continued to drift towards sleep he would lose his grip on the ball bearing, which would slip from his fingers and crash on the wooden floor with an almighty bang – waking him up. The first thing he would then do is replay what had been drifting through his mind at the moment he was losing consciousness.

His mind, having been seeded to think about the problem, would often provide an answer in the form of an intuitive leap of imagination through the hypnogogic imagery.

With this process, Thomas Edison deliberately created the conditions to allow his subconscious mind to provide him with the answers to his most difficult problems.

We can learn from Thomas Edison and use the same process. If you set your intention to solve a problem (“How can we?”), and calm your conscious mind, allowing your thoughts to drift, then the creative part of your mind, your subconscious mind, can make associations between all the information you have been absorbing in fields beyond your primary profession, and come up with the innovative answers.

Thinking innovatively doesn’t have to be hard. We just have to think with a different part of our mind.